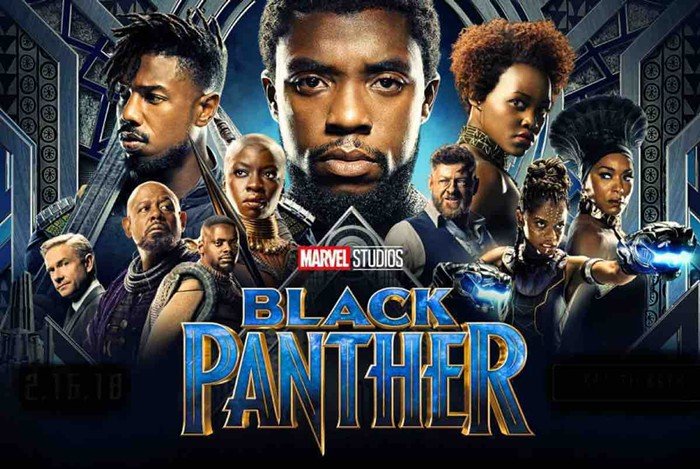 The anticipation surrounding the upcoming release of Marvel Studios’ Black Panther movie is electric. People have been organizing watch parties for the February 16 release since last summer when the first trailer dropped. And Black Twitter has been buzzing about the film ever since.

I can’t remember the last time I’ve seen so much excitement around a movie in recent years. Especially not one that celebrates Blackness. And yes, I am here for it all. I even dedicated my New Year’s Eve look to the movie, calling it my Welcome To Wakanda ensemble. LOL!

Black Panther stars (the super sexy) Chadwick Boseman as T’Challa, the crown prince of Wakanda, a fictional African nation. After the death of his father, the King, T’Challa returns home to the isolated, technologically advanced nation to succeed to the throne. But when a powerful old enemy reappears, T’Challa’s mettle as king—and Black Panther—is tested when he is drawn into a formidable conflict that puts the fate of Wakanda and the entire world at risk. Faced with treachery and danger, the young king must rally his allies and release the full power of ‘to defeat his foes and secure the safety of his people and their way of life. 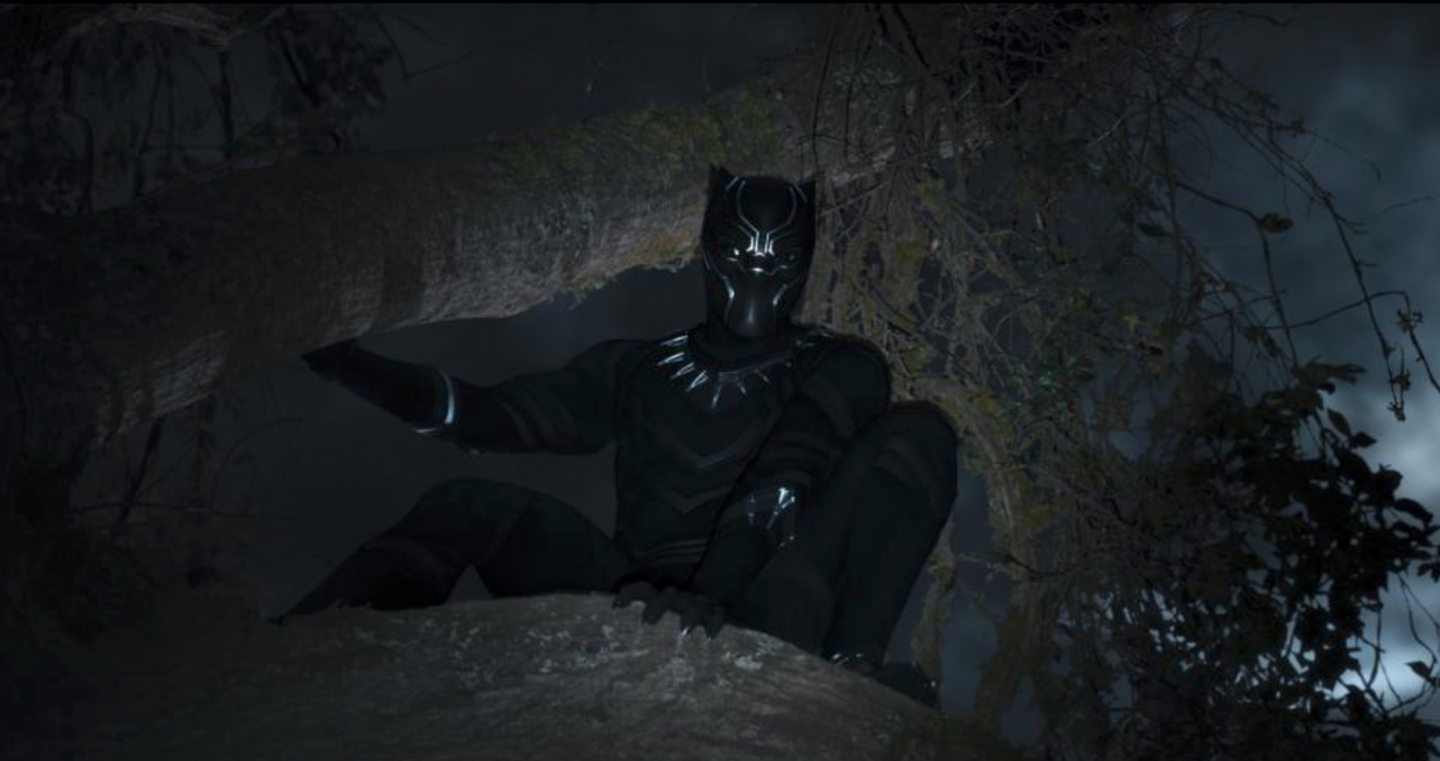 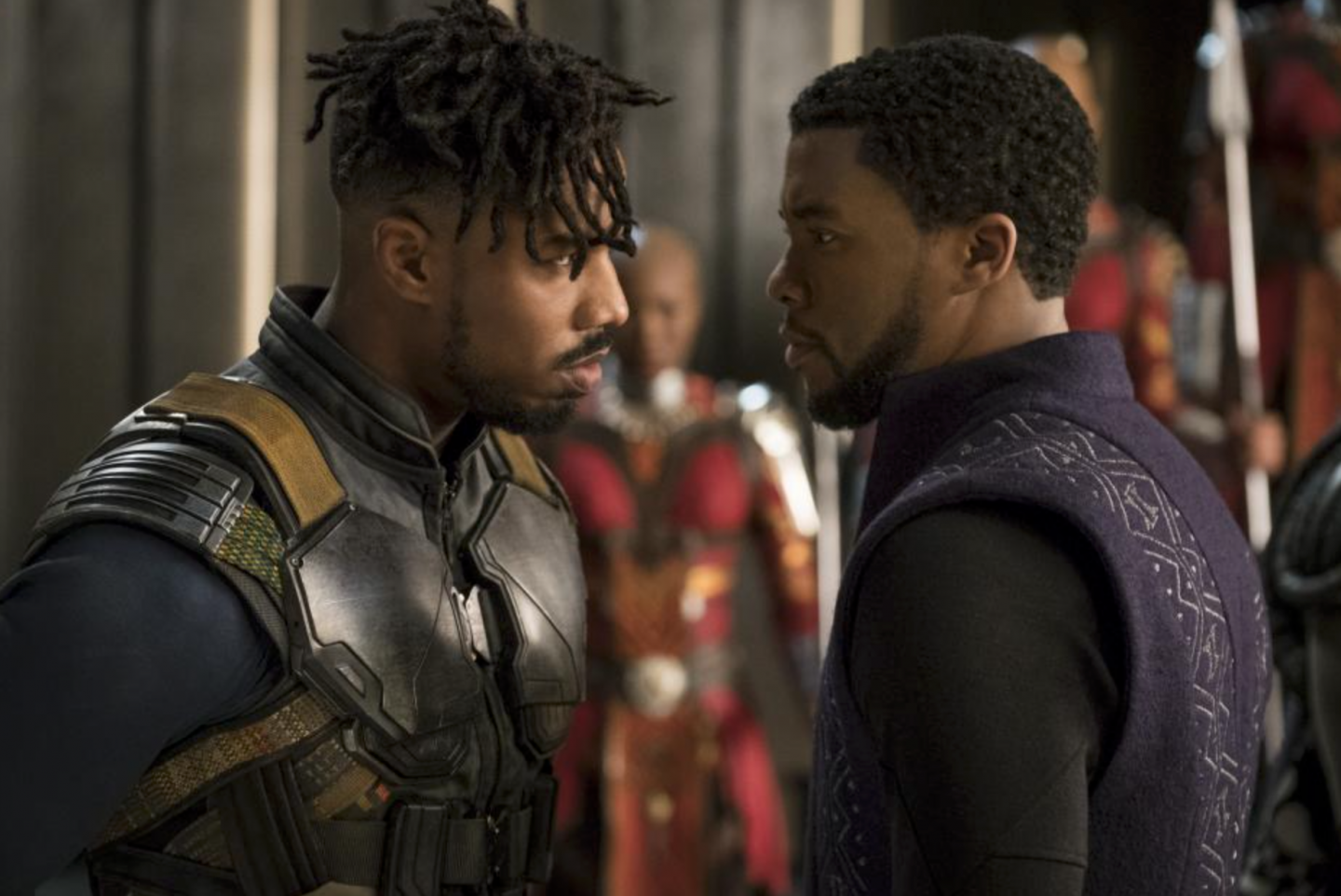 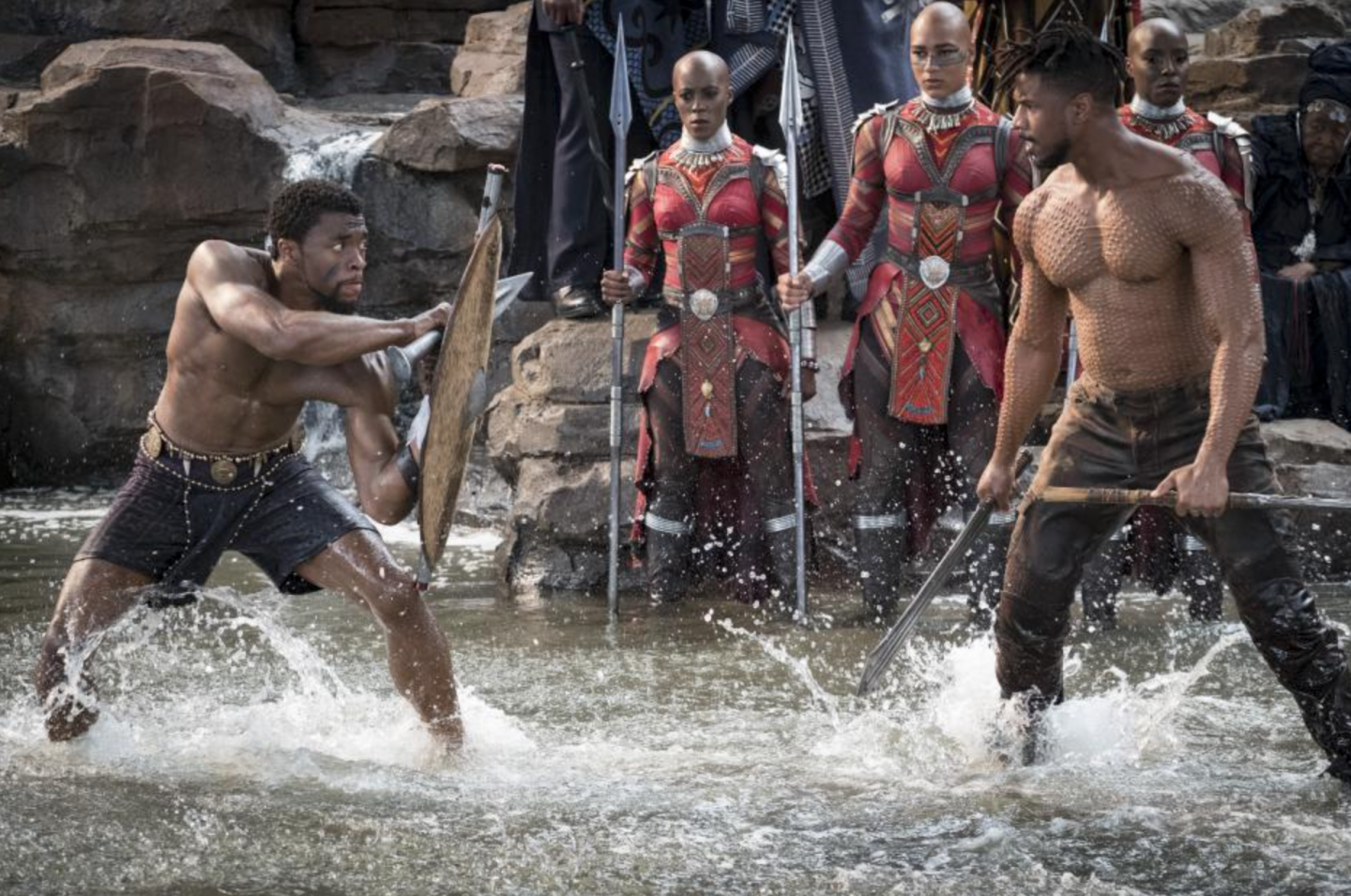 When the first film trailer dropped in June 2017, it racked up more than 89 million views on YouTube in 24 hours. Black folks can’t stop talking about the much-anticipated movie on social media. #BlackPantherMovie consistently trends on Black Twitter. Why? Because seeing such powerful and positive Black imagery on the silver screen doesn’t happen often and rarely ever. It’s kind of an (almost) All Black Everything full feature with a Black cast, Black Director and Black set/costume designer.

Veteran Hollywood designer Ruth E. Carter is responsible for giving us sense of what Afrofuturism looks like. Carter shared with ELLE Magazine that she drew inspiration for the many looks in the movie from actual native tribes in Africa. She also combined influences from the original comic book series. Carter’s work has been seen in many of the iconic African-American-themed films  including  “Amistad,” “Shaft,” “Malcolm X,” “Do the Right Thing,” “Selma” and the 2016 “Roots” remake. Also, there is tons of badass #BlackGirlMagic in this film. 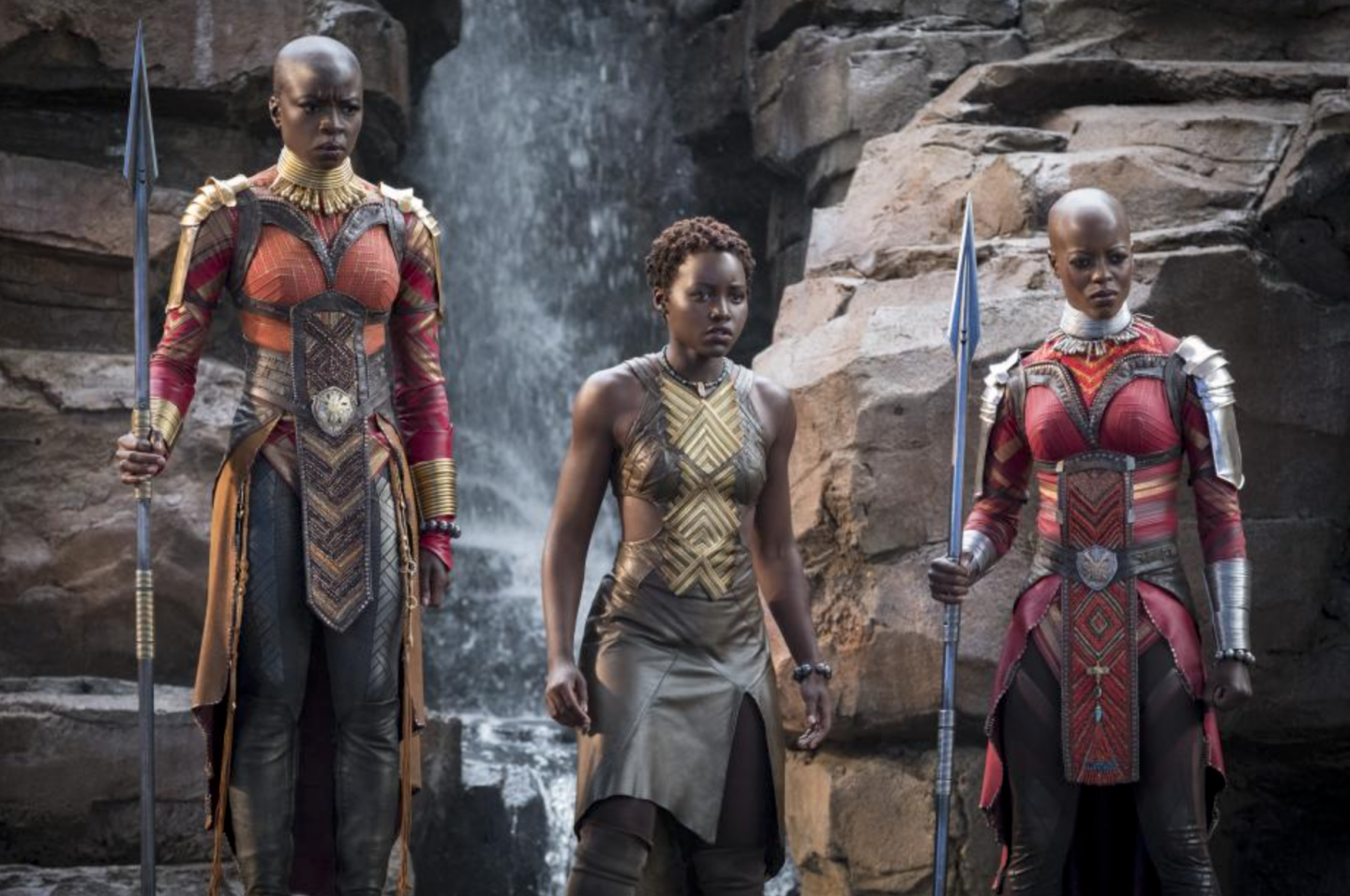 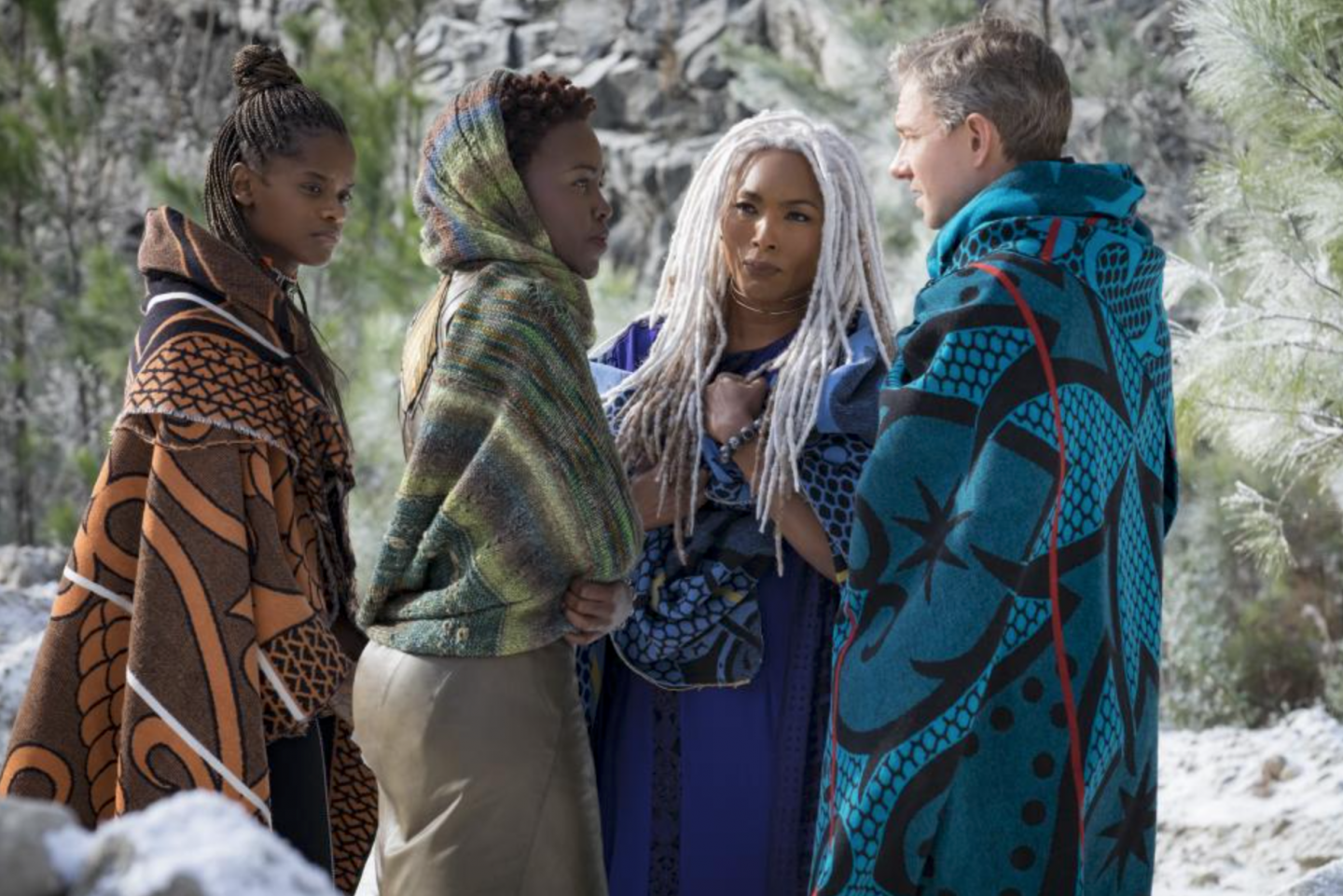 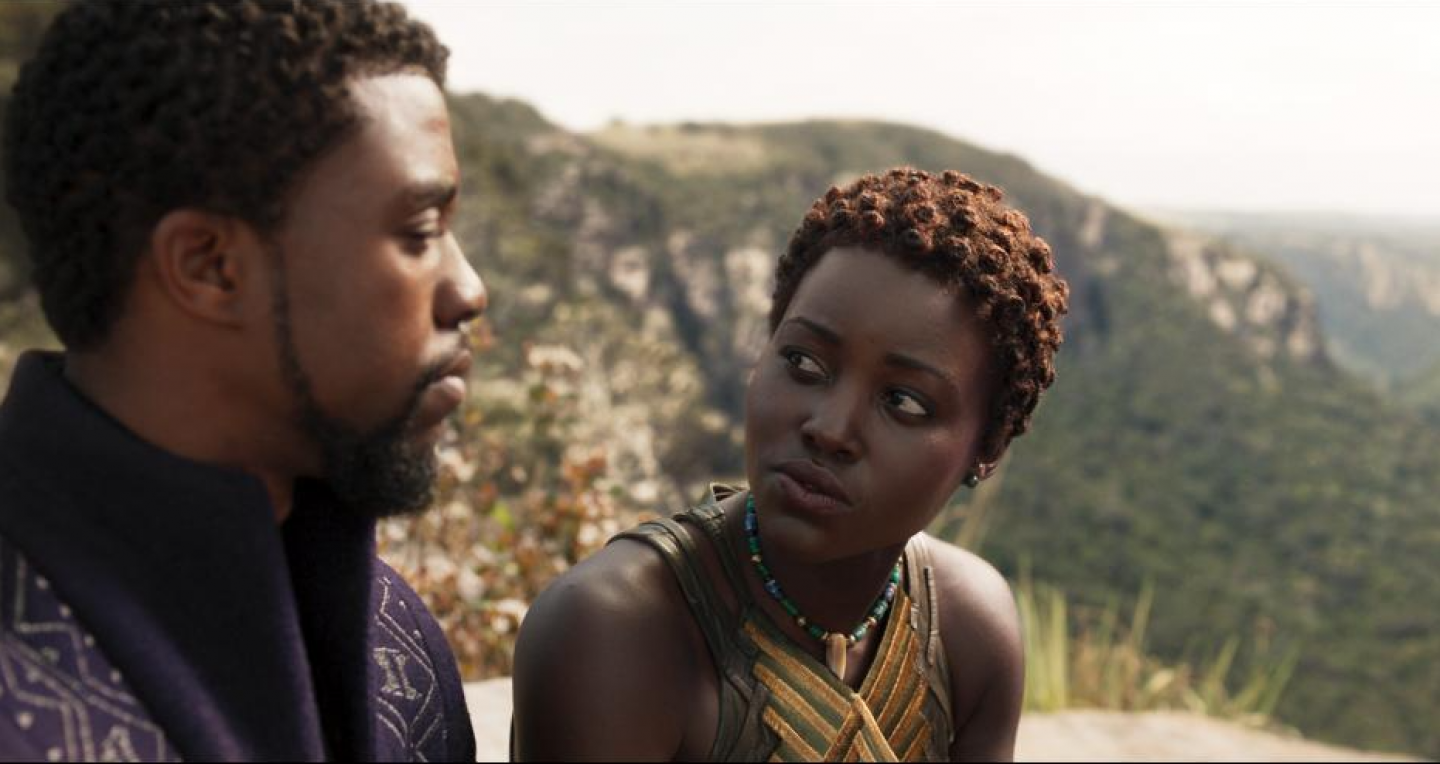 I can’t wait to see this movie! I hope you will go out on opening weekend to see and support it too.

Bringing The Black Panther To Life