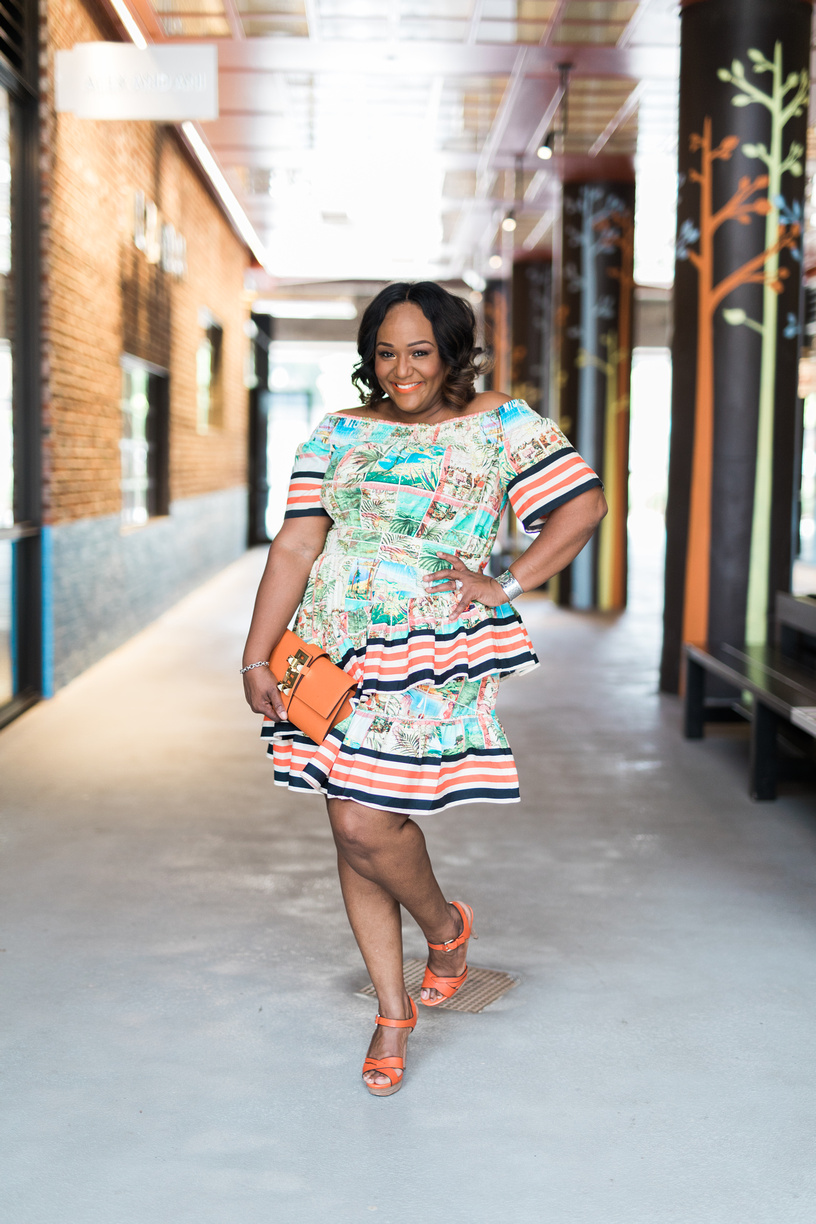 I was fortunate enough to visit Cuba in August 2015. It was an opportunity of a lifetime and  such a transformative experience. I have encouraged everyone I know, especially African-Americans, to put it on their things to do and soon list.

I was there exactly one week before former Secretary of State John Kerry officially reopened the American Embassy on the island and President Obama formally began to normalize relations with Cuba. As a political buff, I was very familiar with the intense political discourse between the two nations. As a native Floridian, I can remember being taught that Cuba and Castro was bad, bad, bad and that as long as Castro was in power, the island nation posed an exponential threat to our own Democracy. So you can probably imagine my surprise when we landed in Cuba and it was nothing like I had imagined or the pictures that had been painted. Yes, the buildings needed repair and to be updated. The old 1950 Chevys looked like they did in the 1950s and the airport was tiny, crowded and old.

But there was a vibrancy amongst the people that envelopes you one you inhale your first taste of Cuban air. It is a hot and muggy place, much more than its sister neighbor some 90 miles to the North. It’s stickier than a night on Ocean Avenue on Miami Beach in mid-July. And the people are sun-kissed with skin that glistens. I was fully in awe of everything Cuba.

This postcard print dress from ASOS completely reminds me of those glorious 8 days I spent on the Malecon’. The smell of the ocean, the humming of old cars racing down the road, the bright neon colors worn by the salsa dancers & the carnival bands, and the heritage and traditions of a proud people. Everything about this dress says Havana, Cuba.

I can’t wait to see you soon again my Latin love!

You may also enjoy: