It has been the absolute longest summer of my life! Really, it has.

Why? Because I was bound to secrecy by Redbook Magazine’s editors when I found out shortly after the voting process had ended that I was indeed going to appear on the cover of the magazine as one of their Real Women, Real Style winners. The day has finally come for me to share this amazing news and journey with you! 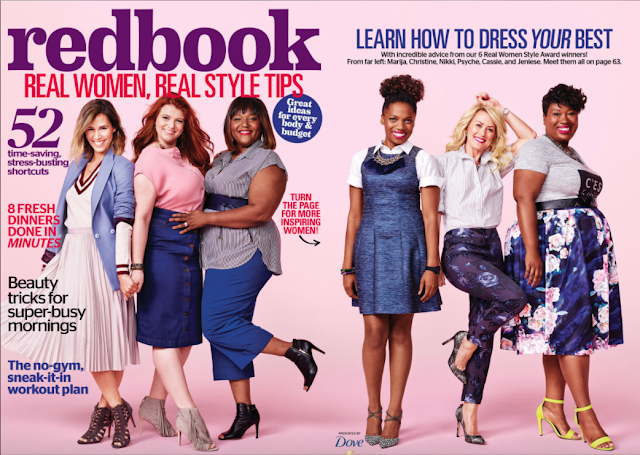 In mid-June, I traveled (my hubby went with me! Yay for Russell!) to New York City for 3 days to shoot for the cover with my fellow winners (from left to right) Mary from Sportsanista, Christine of Madam Ostrich, Psyche from Economy Of Style, Jeniese of The Jenesaisquoi and Cassie of Hi Sugarplum!

On Sunday, all of us were scheduled for individual fittings with Redbook’s fashion team. I was up first for the day. The team had pulled a few looks for me and of course I brought a few of my own pieces too. I had a couple of racks of clothes and tried on about four different looks, paired the pieces with shoes and the appropriate accessories and had fun chatting it up with the team. Everyone was so accommodating and pleasant to work with.

Monday was the big day! We were picked up at 7 am and taken to the photoshoot location. Breakfast was served and we mixed and mingled with one another as we waited for hair and makeup. Christine, Mary and I were paired as a team and were styled together. We also shot together for most of the day. We were privileged to shoot with celebrity photographer and director Chris Craymer, who has photographed everyone from Kate Winslet to Jennifer Lopez to (my auntie in my head) Oprah Winfrey! Chris was so nice and made all of us feel comfortable even though I think everyone had butterflies initially. 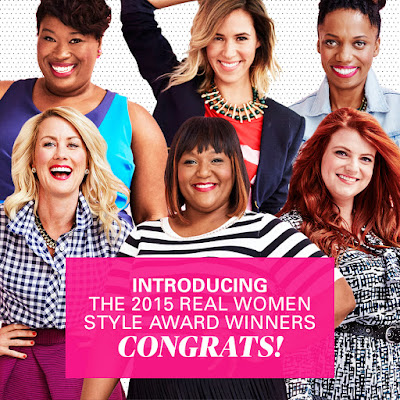 Our hair was styled by Mark Townsend, hair stylist to the stars. He works with Kerry Washington and Olsen twins, just to name a few, quite often. Mark and I are both originally from Central Florida and discovered our respective high schools played against each other in football and basketball. He was so cool, down to earth and comical. Just a genuinely great guy and so was his team. My makeup artist, Flynn, was such a sweet young lady and we chatted about about just about everything under the soon.

In between clothing changes and having our pictures taken, we were individually interviewed about our personal style and what has shaped our choices throughout the years. The shoot lasted over 10 hours and by the end we were exhausted. The entire team was fantastic, and this was the experience of a lifetime! 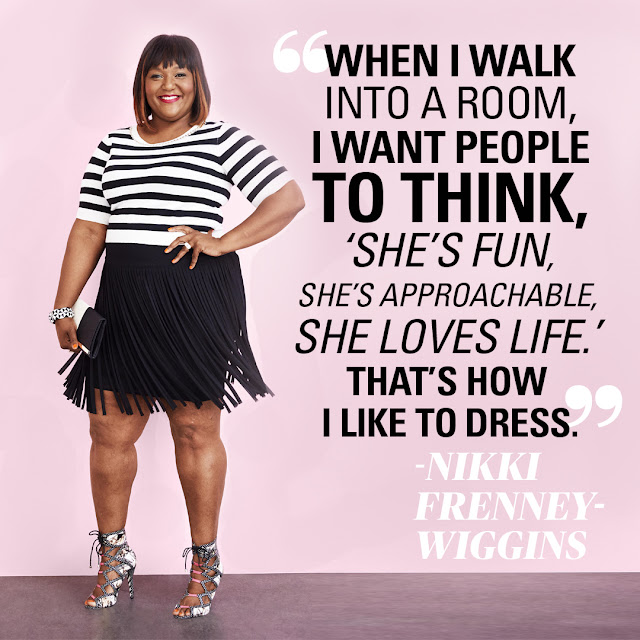 Every girly girl dreams of being a “Cover Girl” and that dream has come true for me, and the other ladies. How great is it that instead of featuring a celebrity on its September issue (when most fashion magazines feature trendy celebrities and designer styles on their pages) Redbook is featuring Real Women with Real Style. It’s inspiring, even if I weren’t one of the real women featured. Click here to see why Redbook is doing this awesome promotion! The magazine will hit newsstands on August 18. Please be sure to pick up a copy!

Hope you enjoy the photos and profiles as much as I do! Below are a few behind the scenes photos from the day! Also click here to check out this behind the scenes video and to get some style tips from each of us!

Thanks to EVERYONE who supported me on this fantastic journey! And thanks to Redbook for this amazing opportunity! I am forever humbled and grateful for the experience.

My photos from the Redbook #RealWomenRealStyle Shoot 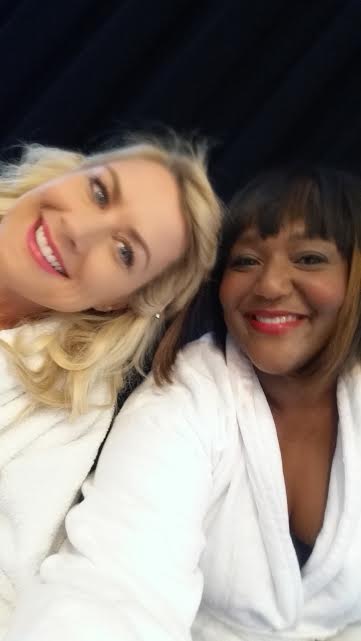 Selfie with The Sugarplum! Jeniese and I having a little fun 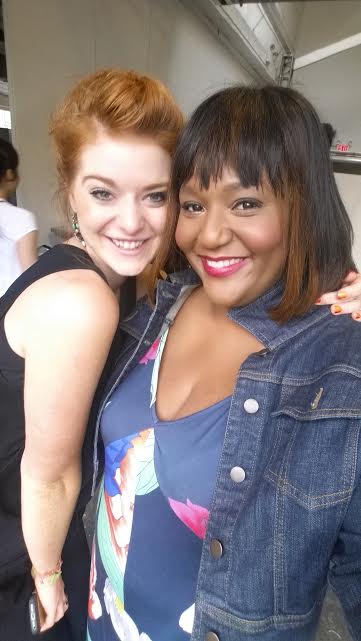 Flynn was so sweet and easy to work with 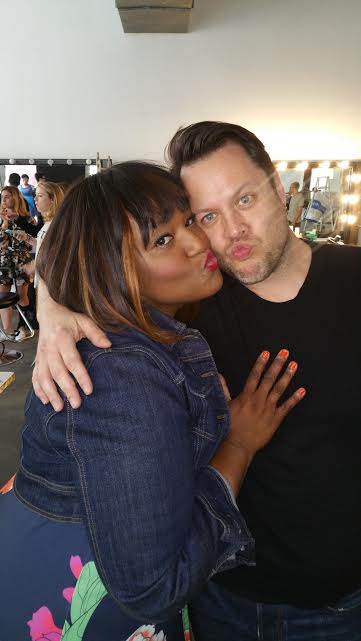 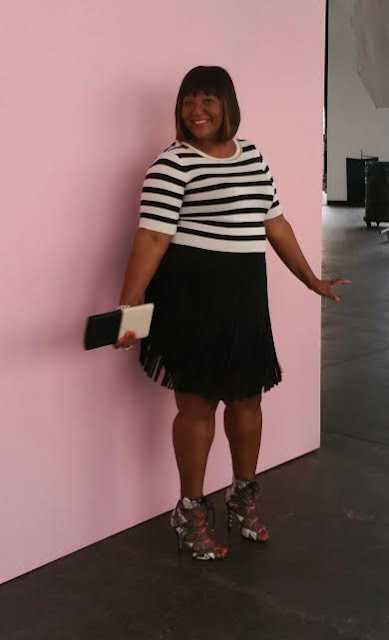 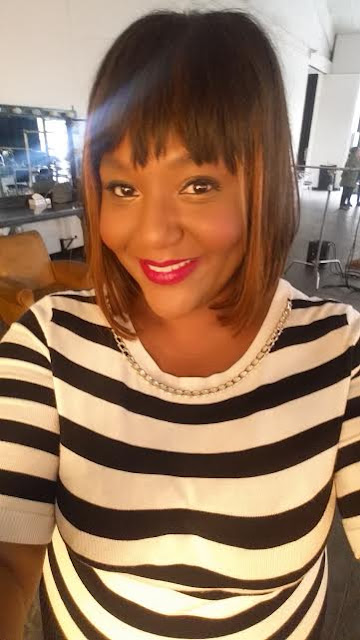