I was recently appointed to the Board of Directors for the White Dress Project, so this post is in honor of the organization whose mission it is to galvanize support and promote awareness of the fibroid epidemic.

The White Dress Project is the brainchild of Tanika Gray-Valbrun. Tanika’s mother lost two sets of twins because of fibroids, and Tanika has had similar struggles. Almost two years ago, Tanika had 27 fibroid tumors surgically removed. During recovery is when she said she knew she had to do something to raise awareness about this epidemic that affects 70% of women.

In July 2014, with the support of State Representative Alisha Thomas Morgan, the Georgia House of Representative declared July as Fibroids Awareness Month. Georgia Lt. Governor Casey Cagle presented the official proclamation to Tanika and the members of the organization during the event at the State Capitol. Real Housewives of Atlanta star and fashion model Cynthia Bailey was a special guest and shared remarks about her personal struggle with fibroids as she had on the show last season. Cynthia is partnering with The White Dress Project on other endeavors including promoting fibroids awareness at the 2015 Essence Festival in New Orleans.

The official symbol of the organization, a white dress, was chosen as it represents that one color women collectively fear wearing during their cycles. But WE CAN WEAR WHITE …. and this white lace crop top and maxi skirt by Youtheary Khmer are too gorgeous to ever be afraid to wear! I love the very classic silhouette of this outfit and the fit. Even curvy girls can wear crop tops, especially when paired very tastefully with a high-waisted skirt. 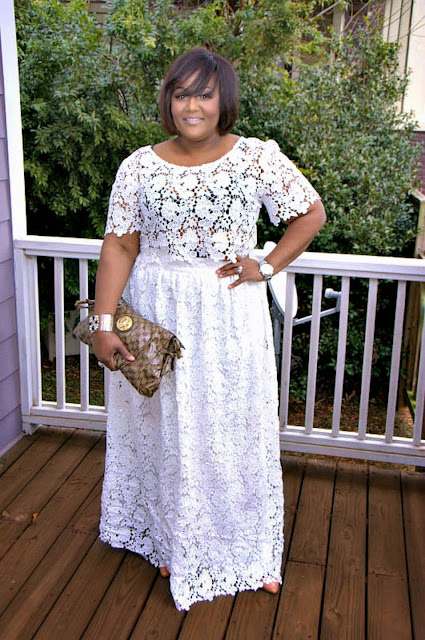 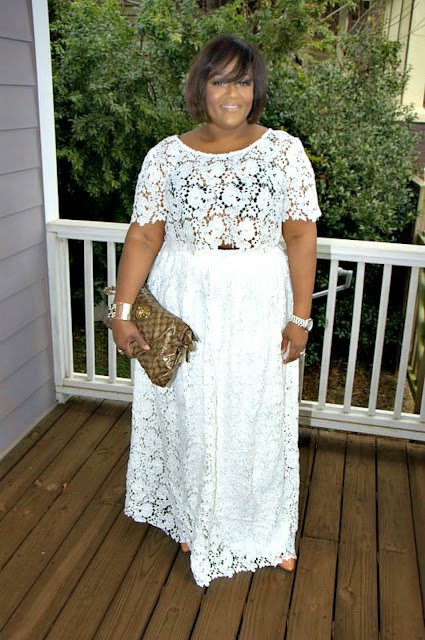 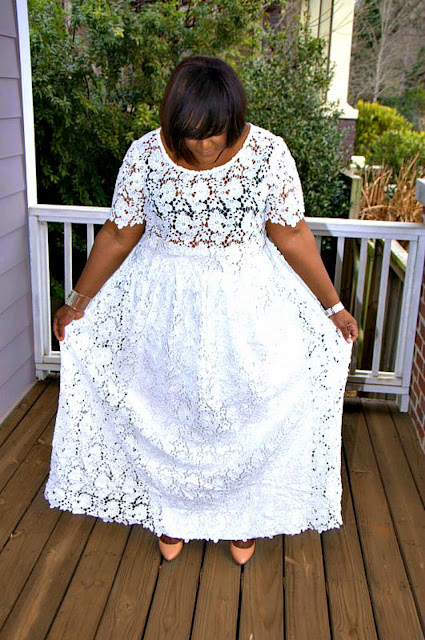 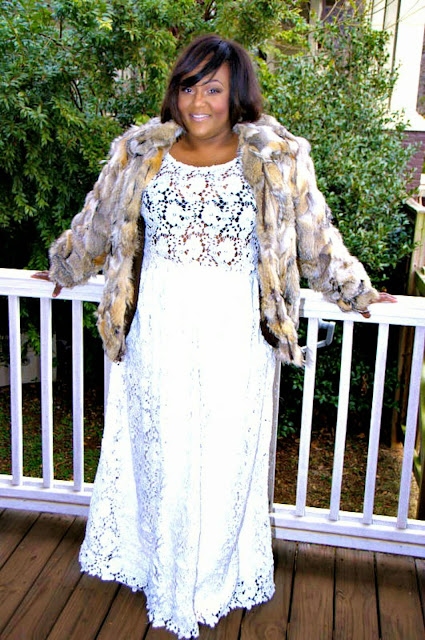 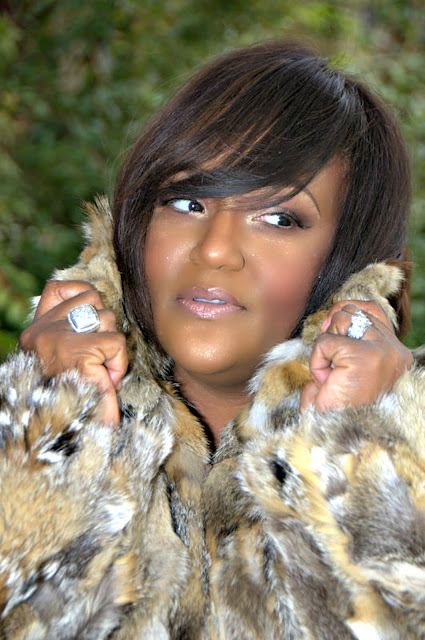 By the way, please support The White Dress Project by clicking the link to learn more about our efforts!

All Photos By Markus Moore for BigTime Images